Internet Sensation turn recording artiste Ladisha Francis, also called Mackerel, has her eyes set on The World Boss. The 18-year-old, shared her desire with Spice during the season finale of the Spice It Up Talk show. With Mackerel, Intense and Dancing Rebel on the couch and DJ Hotta Rice at the turn tables Spice guided the conversation on the topic Social Media vs Real Life.

At Spice’s prodding Mackerel was quick to respond to the question, who’s DMs would you want to slide into?  with her wish to link Vybz Kartel.

The internet star admits to the power of social media. “It’s a big thing for me. It is my livelihood and it plays a big part in my life” The A So Mi singer shot to fame in early 2019 when viral videos of her declaring “Mi tek people man cause people man nice and comfortable” made the rounds. Mackerel fielded instant judgement and swift rebuke from many.

Despite the inherent backlash on the digital platform Ladisha Francis says, “I use negativity to motivate me.”

Popular DJ Harold Morgan who performs as Hatta Rice says “Social media is a big thing. It is the biggest promotional platform for DJs and stars so we have to work with it.”

Fast rising DJ Tashawn Gabbidon also known as Intense, who shared the couch with his girlfriend Dancing Rebel, endorses the view of social media as a tool. “Social media is big for entertainment. We use it to promote ourselves. People who may not know us can check Instagram they can see our moments,” he explained.

Acknowledging the power to build and break brand on the digital platform, Intense says he is unbothered by negative feedback online. “The negativity on social media don’t affect me. Everyone will not be on your side so I don’t medz that.”

Christina Nelson, also known as Dancing Rebel, says she has had to deal with negative and hurtful comments online. “When I started wearing boy clothes. The way I was dressing, they started bashing me because they wanted to know my sexual orientation. It was a problem people always have things to say it does not matter if you are comfortable. I like my joggers and T-shirt and now it makes me uncomfortable as I am afraid to wear that because people will have things to say so I am forced to always be in a dress. I am not living my life for social media but some negative comments mess with you emotionally no matter how strong you are.”

Rebel, a member of Team Spice, admits she has grown emotionally and now ignores online trolls. “Sometimes the negativity clawt you right through. You feel like I may want to get breast implants because they always say I have no breasts. I am happy that I can overcome those things as I grow stronger.” 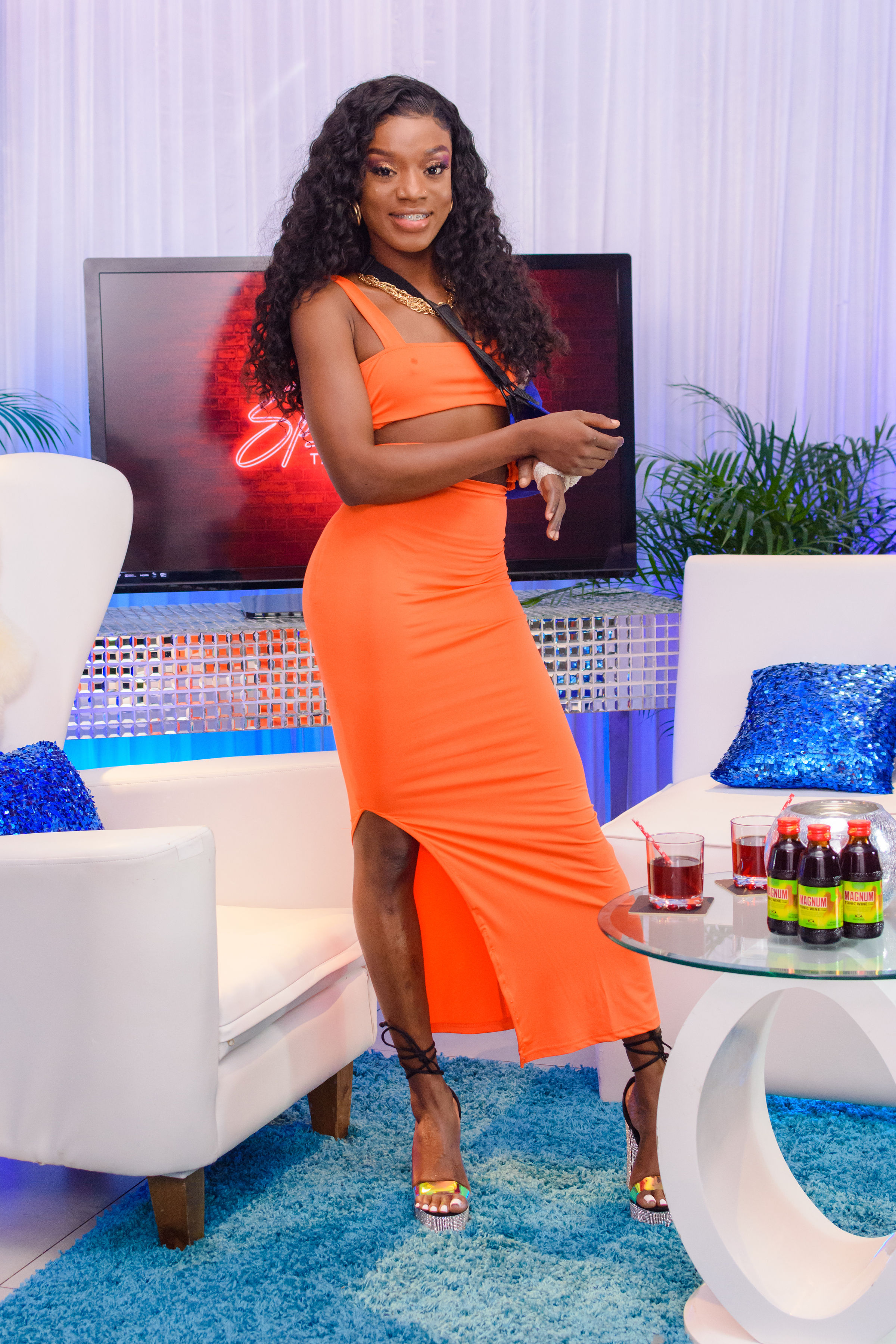