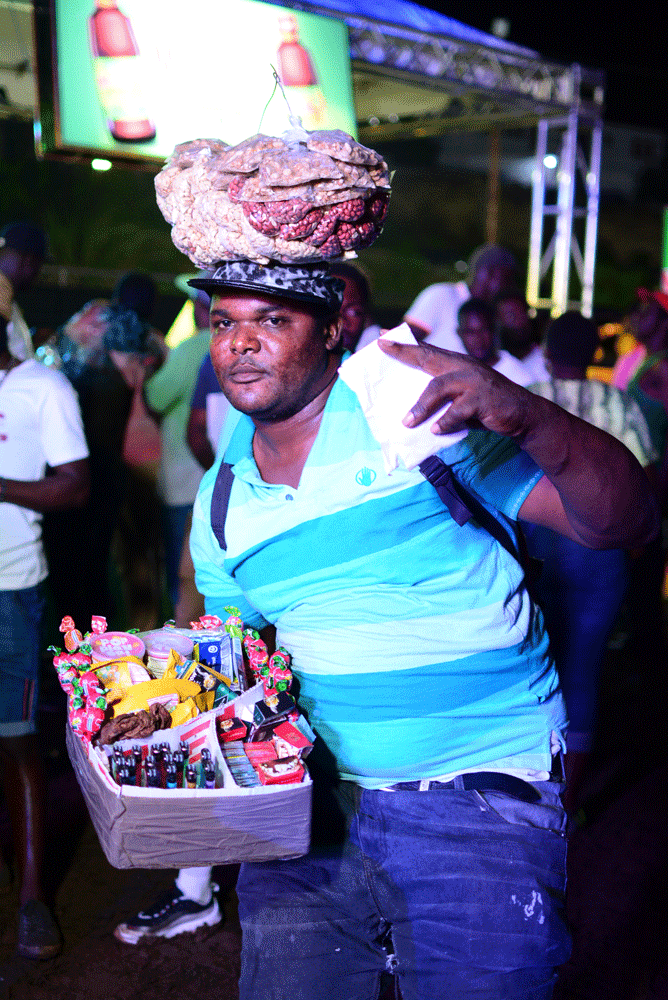 ﻿Donovan Grant, a peanut vendor, was very happy that he won his share of $1.2M from Magnum Tonic Wine on Friday December 6 at Addison Park in Browns Town, St Ann. The 37-year-old, also known as Poggo, who has been selling for 10 years has been following the Magnum Big 20 Party series since it kicked off in Port Antonio on November 17.

Donovan Grant was ecstatic about his $30,000 win at the final event in the series. “The Magnum Shows, I am always there, selling peanuts, and I decided that I was not going to stop until I win something. I went to Port Antonio and Black River. I feel good to win $30,000. Magnum is my drink over all so I am ever supporting Magnum.”

As the night kicked off in Browns Town, the working vendor was summoned onstage by Tripple X, who challenged Grant and other patrons to a dance off. Grant received a prize of $10,000 for his efforts. In expressing his appreciation disclosed he was thankful as he had to give his mechanic $20,000 the following morning. Hearing his plight Tripple X presented another $20,000 to the hard working peanut vendor.

The peanut vendor is proud of his hustle and disclosed that his current profession was pure luck. “I use to sell clothes and one night things were not going well for the clothes sales and I saw some men preparing peanuts and I said it can work. So the clothes business I gave to my woman and mi go road go do the business inna the dance and mek it,” he explained.

Despite living in Kingston, Poggo is happy to go where the work takes him. “I drove from Kingston to come work. I have been selling at the other Magnum Parties. It’s my work I have no issue hustling because I refuse to do the wrong thing. I work hard because I need better for me and my family,” explained the father of three children.

Grant took home a sweet bonus as Party goers enjoyed music from DJs Hatta Rice and Illusion and an appearance by Chronic Law. 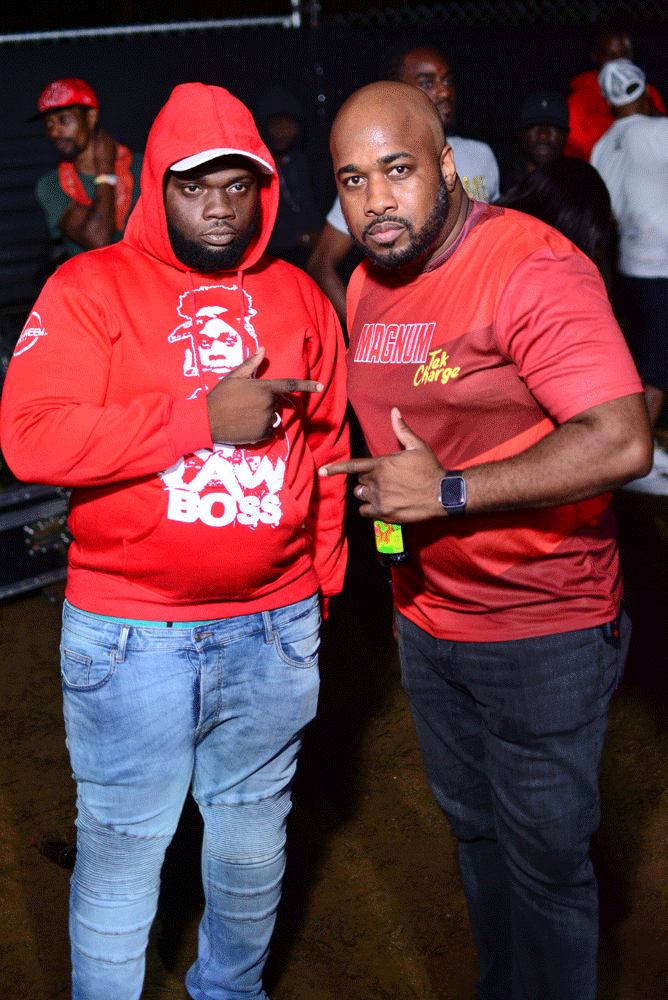